Stratford, ON – John Nater, Member of Parliament for Perth—Wellington, and the Honourable Andrew Scheer, Leader of the Official Opposition, spoke out against Liberal attacks on small businesses during an event in Stratford.

Mr. Nater and Mr. Scheer spoke to a crowd of over 300 constituents and supporters Thursday evening at the Army Navy and Air Force Banquet Hall.

Andrew Scheer said, “The Liberals keep denying their plans to raise taxes, but there’s just no reason to believe them. And that’s why more and more Canadians are looking for an alternative to this big-spending, high-taxing government.”

He continued by saying, “I was excited to share our positive Conservative vision in Stratford, and I’m ready to talk to people across the country about our plan to create prosperity and opportunity for every Canadian family.” 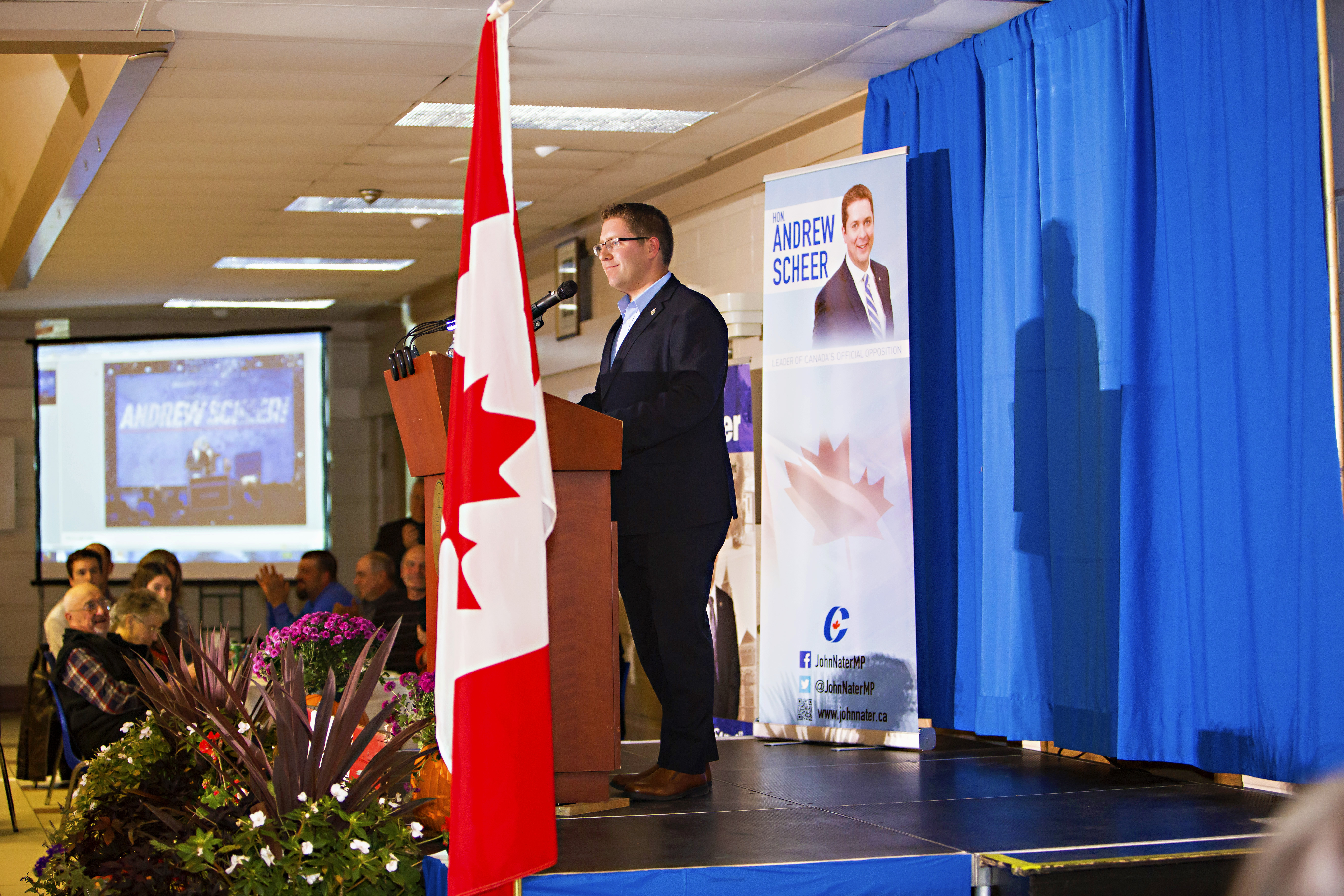 After months of intense opposition from small business owners, physicians, farmers and farm families, the federal Liberal Government finally announced some changes to their taxation proposals for Canadian-Controlled Private Corporations (CCPC). However, some of the more significant changes remain in place, including a “reasonableness test” for adult family members.

“Whether it is a small business or a family farm, family members play an integral role in making a business viable; to diminish their contributions in this way is unacceptable,” said MP Nater. He added, “This reasonability test will do nothing more than increase the number of audits that farmers and small business owners can expect from the Canada Revenue Agency.”

“Canadians are already paying more under this Liberal government,” said Nater. “Eight in 10 middle-class families are paying $840 more per year in taxes under this Liberal Government. These potential changes will only further increase taxes on the middle class.” 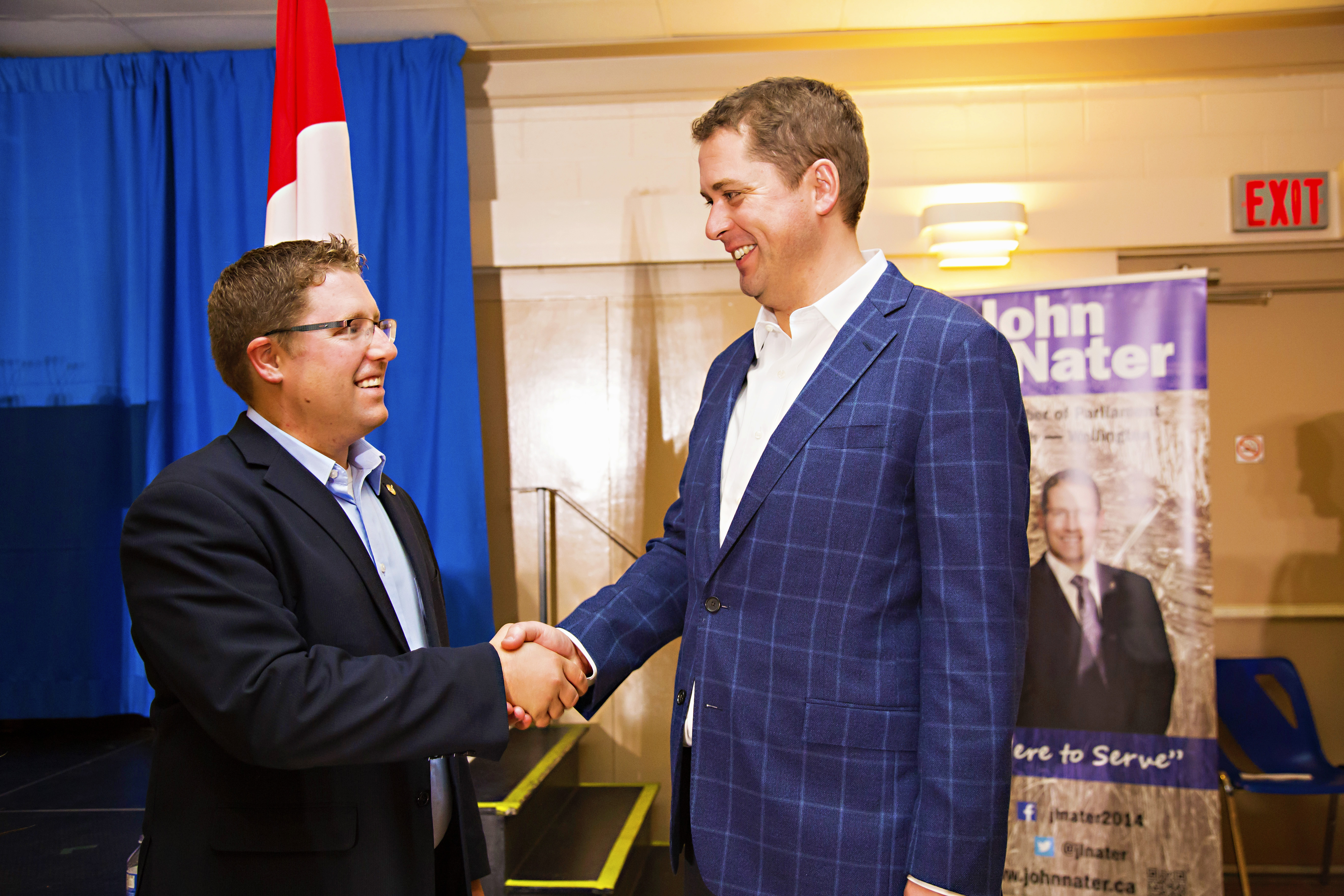 Nater also expressed bemusement at the Liberal plans this week to “unbreak” their promise on lowering the Small Business Tax Rate to 9% – a tax break that was legislated in Budget 2015 by the former Conservative Government.

“The Finance Minister expects to be congratulated for restoring the same small business tax cut he cancelled in Budget 2016. This is nothing more than a desperate attempt to distract from their fiscal mismanagement and out-of-control spending,” said Nater.